YouTube is updating its Terms of Service and it’s not good for specialist doctors who use embedded videos on their websites.
Video hosting for medical marketing

When you are looking for more information on domain names and domain name hosting, please check out this article: Read this first before you choose a web domain as a doctor

Though YouTube has been a great video hosting platform since it started in 2005, there have always been a few downsides.

Until now, the worst disadvantage of YouTube was the “suggested videos” feature, at the end of each video which showed videos of your competition, directing your viewers to your competitor’s content.

But what is about to happen now is worse; much worse.

This week, YouTube has announced a change in their Terms of Service for their users outside the United States.

In short, YouTube has the right to monetise all content. Ads may appear on your videos and in front of them, even if you have disabled that feature in your YouTube settings. Who is to say these ads won’t be showing your competition?

The new Terms will take effect on 1 June 2021 for users in Australia. By continuing to use YouTube after this date, you are agreeing to the new Terms.

This is what YouTube has to say about the matter:

YouTube has the right to monetize all content on the platform and ads may appear on videos from channels not in the YouTube Partner Program.
Users that are not in the YouTube Partner Program (a selected club you are invited into when you reach over 1,000 subscribers who spend a considerate amount of time on your channel) won’t receive a share of the revenue from these ads.

What does this mean for you as a doctor?

Since the day YouTube was launched you were able to watch content for free. But as we all know, there’s no such thing as a free lunch. YouTube makes money by running ads. In Q1 of this year, its revenue went up by 49% to a dazzling $6 billion (USD). No coincidence, since it started rolling out this Terms update in November 2020 for its United States users only.

So what does this mean to you, as a medical practice?

Video creators like yourself should be aware that ads may start appearing on some of your videos at any time. Imagine your video on gastric sleeve surgery having a pre-roll ad for your competitor’s bariatric surgery clinic? Or, and I don’t know if that is worse, your fertility clinic’s video about the cost of IVF starts with an ad for cheeky-looking baby shoes?

Now google “How To Run YouTube Ads On Your Competitors Videos” and you’ll know what some of your competition may be looking into while you are reading this.

Video is a fantastic tool to create patient engagement. But pre-roll ads on YouTube are videos as well, and you don’t want your prospective patients to leave your medical website before they even have seen your content.

That is why Digital Practice offers a safe video hosting space, free from ads. So you don’t have to worry about pre-roll ads run by your competitors or companies your medical practice does not want to be associated with.

What else does our video hosting solution offer?

How do I move my videos to your video hosting platform?

First, we have to download your videos and upload them to our hosting platform. We charge a flat fee of $50 per video.

Then we embed each video on your website. A flat fee of $19 is charged for embedding each video. So for as little as $69 per video, we can migrate each video to a safer and more qualitative solution without ads.

Because we guarantee an ad-free video hosting solution, a monthly fee is charged for using our servers.

We understand that you want a hassle-free solution for your videos on your website. Our video hosting does exactly that and more.

Want to know more, why not book a free meeting with Kris to discuss your video needs.

Are you ready to explore how Digital Practice can help you build and grow your medical practice?

Schedule an online and free appointment with our digital strategist today. 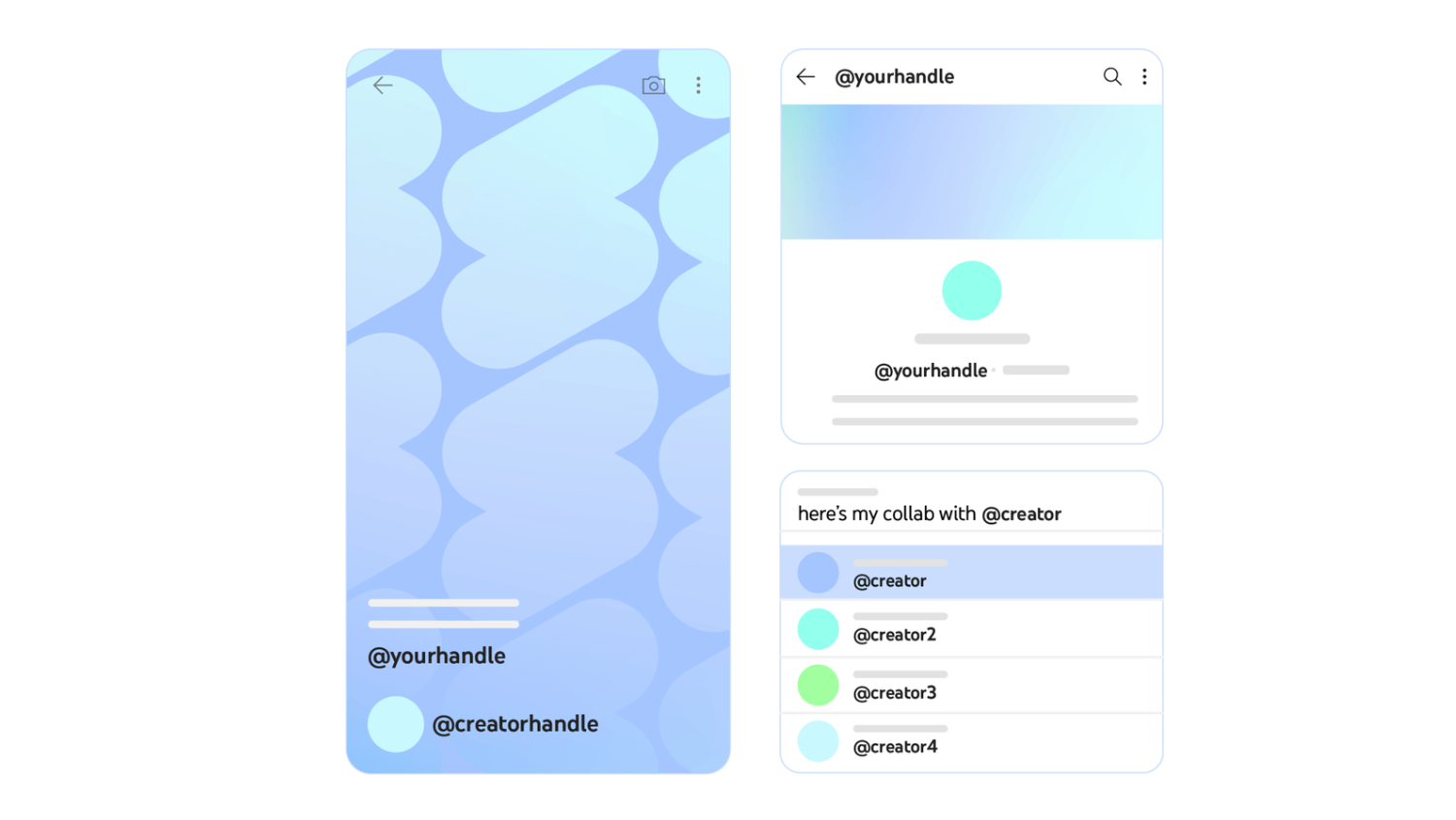 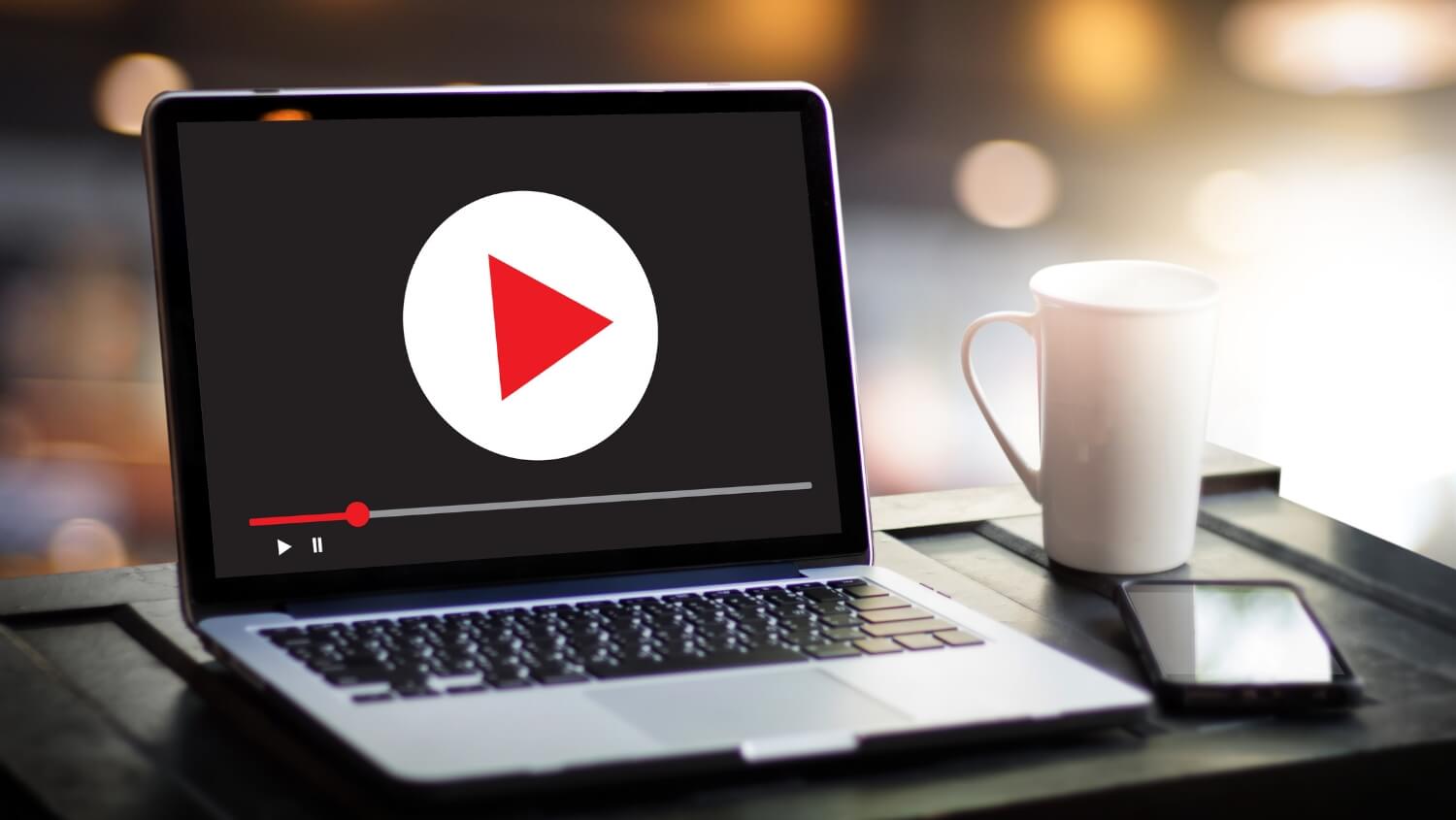 What is video marketing? Five strategies to inspire you 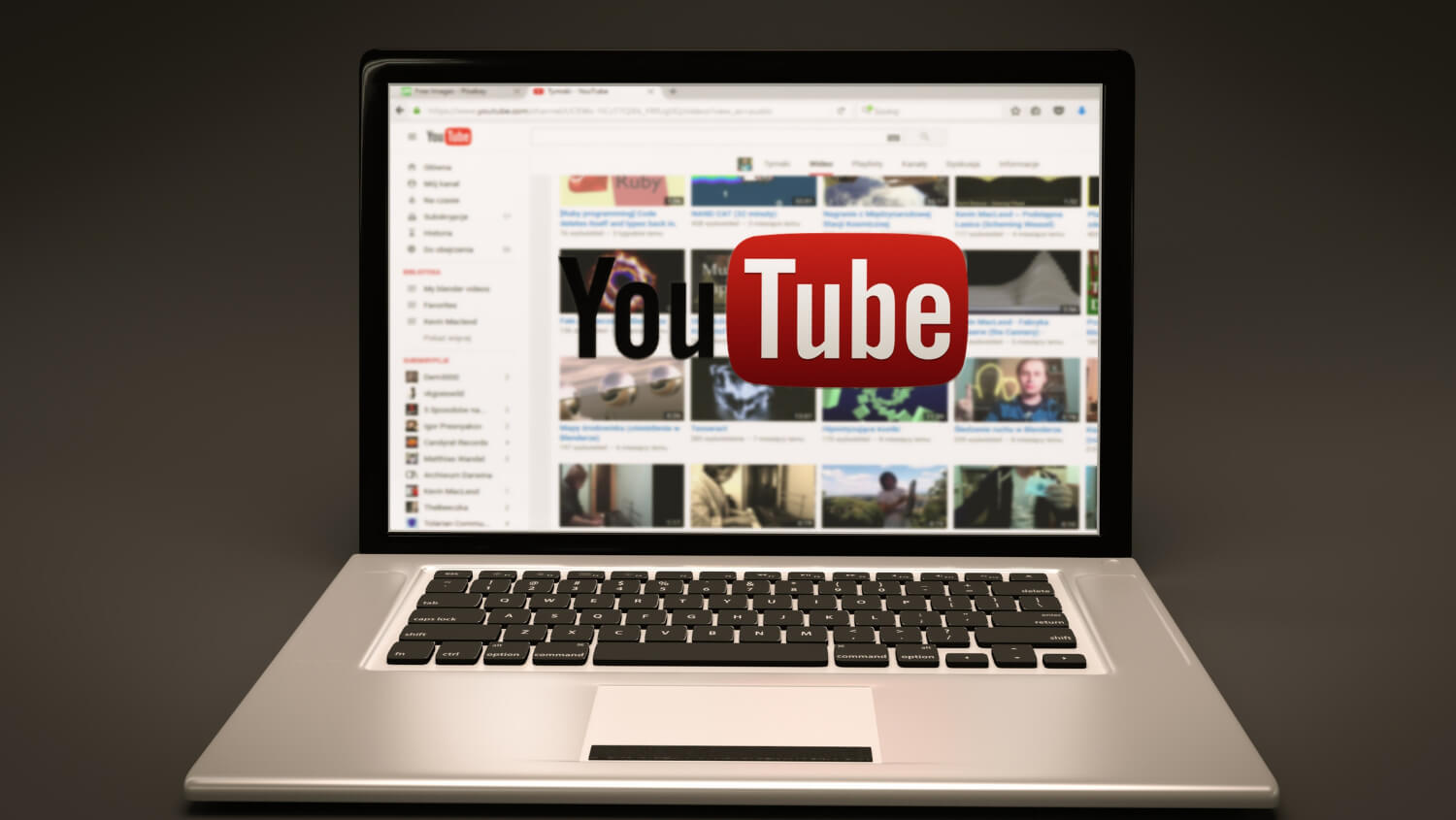 How to switch off YouTube ads on your medical videos? 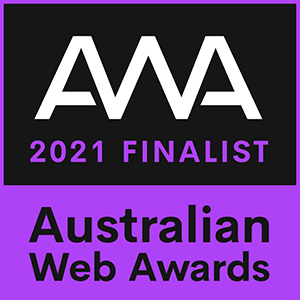 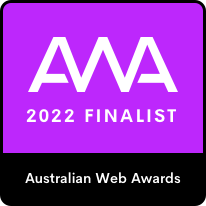 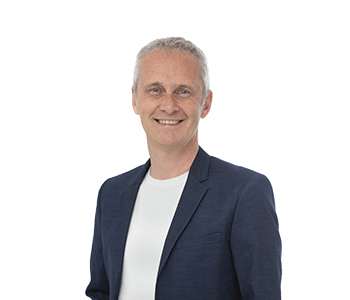 Book a call
Tap to Boost Traffic to Your Website

Discover how we use SEO to drive massive amounts of visitors to your website and learn from real client results. I am available for a free one-on-one consultation. Schedule a call now.
Book a call